The word environment is taken from the French verb environner, which means
to  “surround.” Thus, it can be called as the physical,
chemical and biological world that surrounds us, as well as the complex of social and
cultural conditions affecting an individual or community.

As given by Environment Protection Act 1986,
Environment is the sum of land ,water, air and inter relationships  with the humans beings and other living organisms. It is the science of physical phenomena.

the scientific reason for the establishment of a standard is clean, safe and healthy for human beings and natural ecosystems.

Some important definitions of environment are given by

different scientist are as follows-

Boring: ‘A person’s environment consists of the sum total of the stimulation which he

receives from his conception until his death.’ It can be concluded from the above

definition that Environment comprises various types of forces such as physical,

sum total of all the external forces, influences and conditions, which affect the life,

nature, behaviour and the growth, development and maturation of living organisms.

Douglas and Holland: ‘The term environment is used to describe, in the aggregate, all
the external forces, influences and conditions, which affect the life, nature, behaviour and
the growth, development and maturity of living organisms.’ 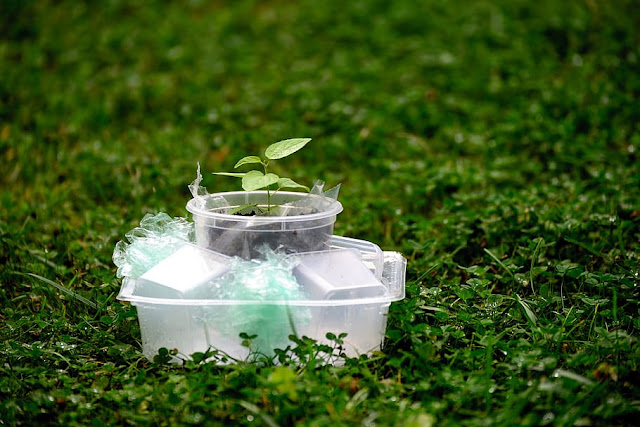 
Environmental Science is an field that involves both the physical
sciences (physics, chemistry, biology, geology, geography, resource technology and
engineering) and the social sciences (resource management and conservation,
demography, economics, politics and ethics).

Importance of its Study -

It is most important to study of environment because every thing on the earth is related to it.we can not live without it and can not survive.

Without study we can not find the problems and can not solve the problems.there are lot of problems around us daily.  we are struggling daily from these problems.


Environmental studies have become important for the following reasons:


1. Environment issues being of international importance:

As we know today lot of issues related to international importannce.

Today we are facing many problems around us. For example the problem of safe  water is the most critcle problem for world .
All countries are facing this problem . it is important how to solve it ?
Another problem of globle warming , all country facing the problem. There are many issues related to globle.

2. Problems found in the way of development:

Development, in its physical environment to growing cities, Industrial Growth, Transportation Systems, Agriculture and Housing etc. However, it has become passed away in the developed world. The
North, to clean their own environment has fact fully, managed to move ‘dirty’
factories of South . When the West developed, it did so ignorance of the
environmental impact of its activities. such a path is neither practicable
nor desirable, even if  developing world follows that.

World census reflects that one in every seven
persons in this planet lives in India. Evidently with 16 per cent of the world's
population and only 2.4 per cent of its land area, there is a heavy pressure on the
natural resources including land. Agricultural experts have recognized soil health
problems like deficiency of micronutrients and organic matter, soil salinity and
damage of soil structure.

Corona virus problem is the one of the most important problem of human discussion. It rises in the disbalance of environment fact . it is a most common in the biotic factors of the environment.
Today all ecological community are busy in disbalanceing it . all the factors affects our physical environment. 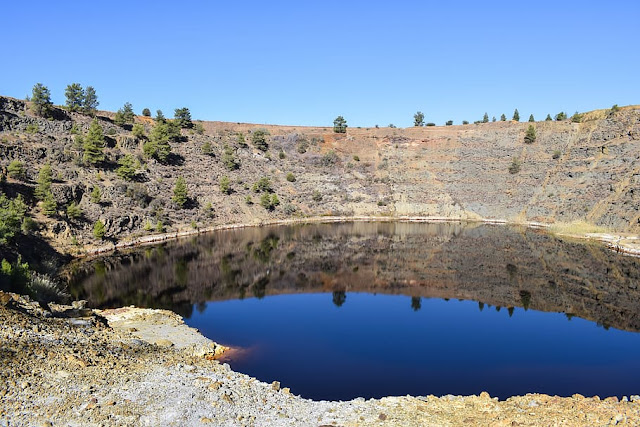 
Environment is made by the inter acting systems of physical, biological and
cultural elements related in various ways, individually as well as collectively. These
elements may be explained as under:

Physical elements are as space, landforms, water bodies, climate soils, rocks and
minerals. They determine the variable character of the human habitat, its opportunities as
well as limitations.

Biological elements such as plants, animals, micro organisms and humans
constitute the biosphere.


It is both physical and biological. It includes both living and non￾living components.

The Physical  is classified into three broad categories viz.

These represent the following spheres:

As such, the three basic of physical environment may be termed as under: (i) Lithospheric Environment  (ii) Hydrospheric  (iii) Atmospheric

The scientists have classified them into smaller units based on different spatial scales, e.g.

The biological  consists of: 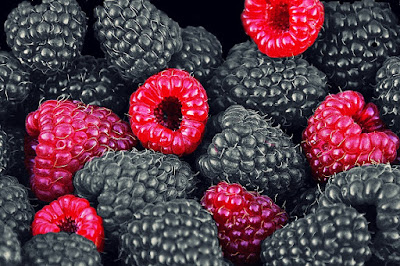 According to fruit type there are 13 types of fruits -- Berries      berreies Drupe/stone mango Balausta pomegranate Amphisarca beal Pepo watermelon Pome apple Hesperidium citrus Syconus fig Nut Litchi schizocarp carrot  Capsule aonla Lomentum tamrind     Here we are disscussing about drupe/stones. stones are also called drups. stones get their name from the pit or stone in their centre that is encased in a fleshy outer area. most stone fruits won't ripen after being harvest.Stone fruits are such a type of fruit that they have a kind of kernel, which is very hard and hence these fruits are called stone fruits, they are of many types and mostly these fruits are the middle fruit.  Murals are eaten, they are mostly found in tropical or temprate zones. here we are disscussing about some example of stone fruits- Mango mango  Ber
Read more 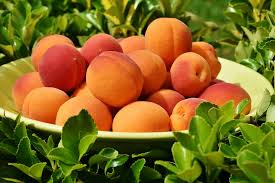 Apricot An apricot is a fruit or the tree that bears the fruit, of several species in the genus Prunus ( stone fruits ).Usually, an apricot tree is from the species P. armeniaca, but the species P. brigantine, P. mandshurica, P. mume, P. zhengheensis and P. sibirica are closely related, have similar fruit, and are also called apricots.               Nutritions Source: USDA Nutrient Database       Benefits of apricot Are apricots good for you? Apricot fruits have a lot of benefits related to our health, our skin, and more. here we are going to discuss some benefits of apricot- good eye health-    if u having apricot daily so you will struggle with the eye problem because apricot fruit contains a lot of vitamin A. so if you are able to take apricot fruit than take it properly it can help you to boost your eyes. Is Apricot good for skin? best for skin-  The main causes of wrinkles and skin damage are environmental factors, such as the sun, pol
Read more